Prince Narula is an Indian model and actor. He was born and brought up in Chandigarh, Punjab, India. He is very close to his family members. He was a model before he got into reality shows. He wants to be an action hero like Akshay Kumar.

He started his career with modeling in Chandigarh. He participated in the 2014 Mr. Punjab contest, where he placed first runner-up. Prince shot to fame after winning  MTV Roadies X2. Later he was seen in another popular reality show Splitsvilla.Currently he is seen as a contestant in Colors TV most watched reality show Bigg Boss season 9.

Prince Narula is currently past of Bigg Boss 9 and is got paired up with Rochelle Maria Rao after being rejected by all other female contestants but now he is paired with Suyyash Rai. Bigg Boss gives an offer to the housemates to change their partners. They have to make an appeal to the captain jodi Vikas and Yuvika to exchange their partners with a preferred partner, contestants are seen having a closed-room conversation with the captain jodi about their innermost thoughts. The captains realise that Prince is indeed in demand when most housemates demand to exchange their partner with Prince.

Latest News : Bollywood actors Alia Bhatt and Shaid Kapoor made a special entry in Bigg Boss 9 weekend special with Salman Khan. Alia Bhaat mentioned that her favourite Bigg Boss 9  contestant is Prince Narula. They also gave him a chance to take a girl on a small date in the Bigg Boss sky lounge. And Prince took his new good friend in Bigg Boss 9, Yuvika Choudhary. Prince stated that he will always remain friends with Yuvika in ‘Bigg Boss’ house and outside also.

Prince Narula was the winner of MTV “Roadies” – 12th season of the show after defeating 21 contestants in the show. He won huge cash prize along with five lakh stunt bike which he has gifted to his buddy Gurmeet.  All the contestants showcased their physical and mental strengths during several tasks, which were held in India and Nepal. The show had four judges Esha Deol, Rannvijay Singha, Vijender Singh and Karan Kundra. After winning this greatest season, he tells in a interview which he desires to eventually become an action Hero just like the Khiladi Akshay Kumar, in the Bollywood Busines.

Prince Narula was seen as one of the celebrity contestant MTV Splitsvilla season 8 which was hosted by Rannvijay Singh from MTV Roadies and Sunny Leone. He also won MTV Splitsvilla 8 along with co-contestant Anuki Tchokhonelidze Prince recently dethroned Paras Chhabra to become the new king of the house and he has been one of the strongest contenders on the show since Day 1. He has always proven his merit in the task and even got to the throne as Villa’s new king after beating Paras in a physical fight. Anuki on the other hand has been one of the most hated contestants on the show and also egarded dumb by most of her co-contestants but she developed a strong connection with Prince and the two have been tight on the show since then.

The handsome hunk Prince Narula was in a relationship with a girl for 3 years but later broke off. Currently he is very much single and not dating anyone. 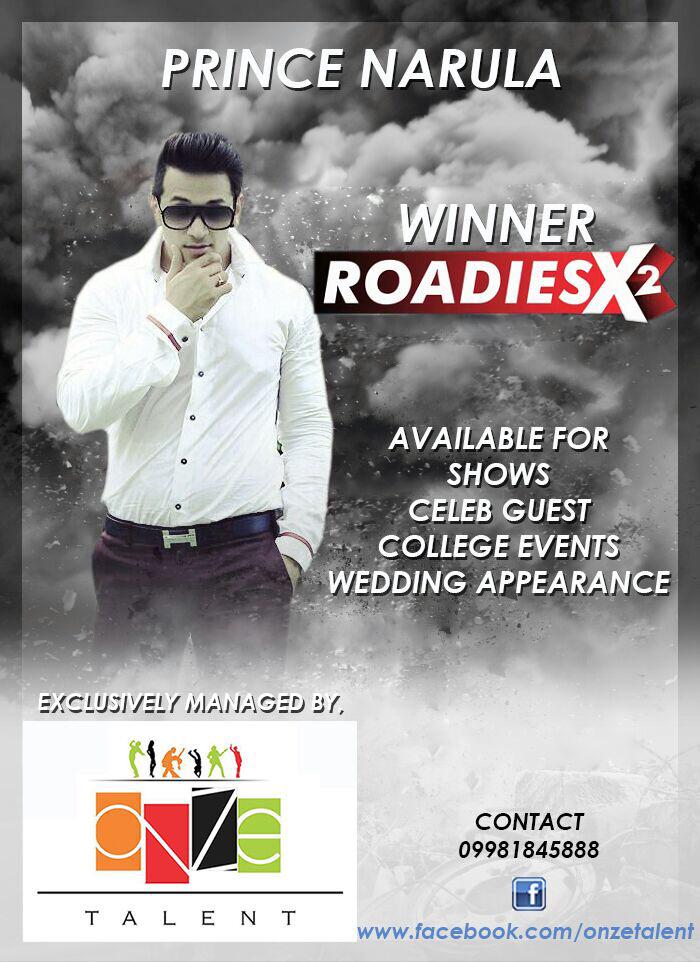 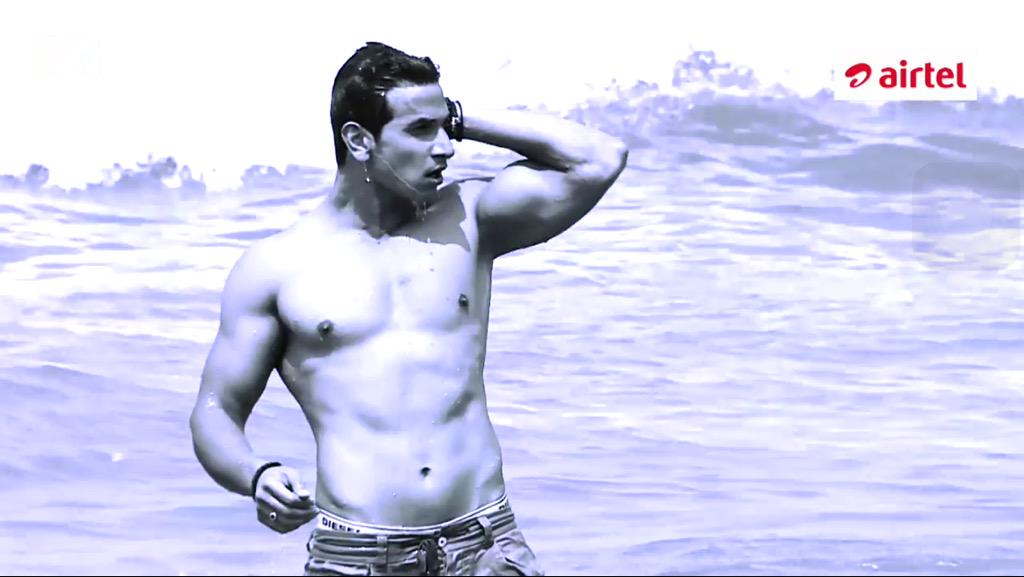 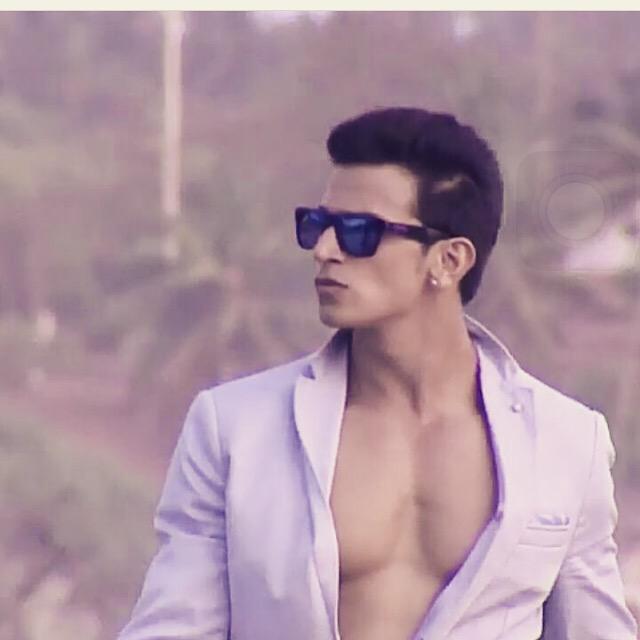 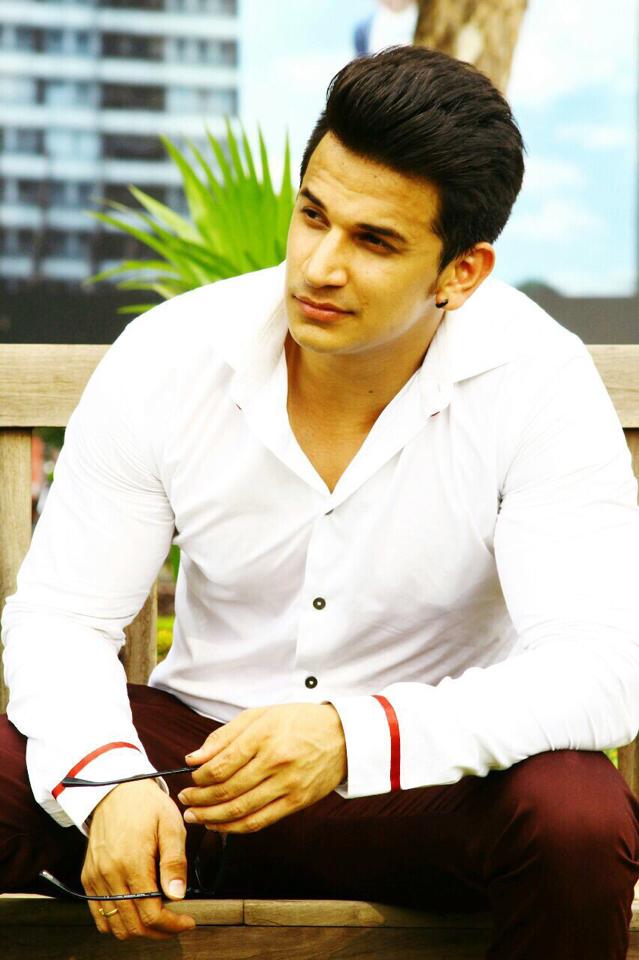 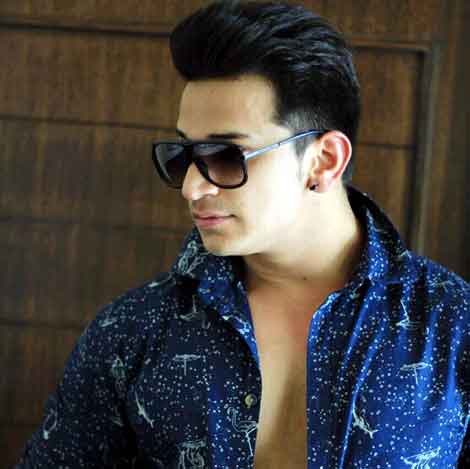