Indian Cricket Captain Virat Kohli turned 30 on Monday, 05 November 2018, with wishes pouring in from all corners. Fans, cricketers — past and present — all took to Twitter to wish the Indian run-machine on his 30th birthday.

About half an hour ago, Virat’s wife and Bollywood actress Anushka Sharma took to Twitter to wish Virat Kohli on his birthday. She shared adorable pics of them together and said “Thank God for his birth 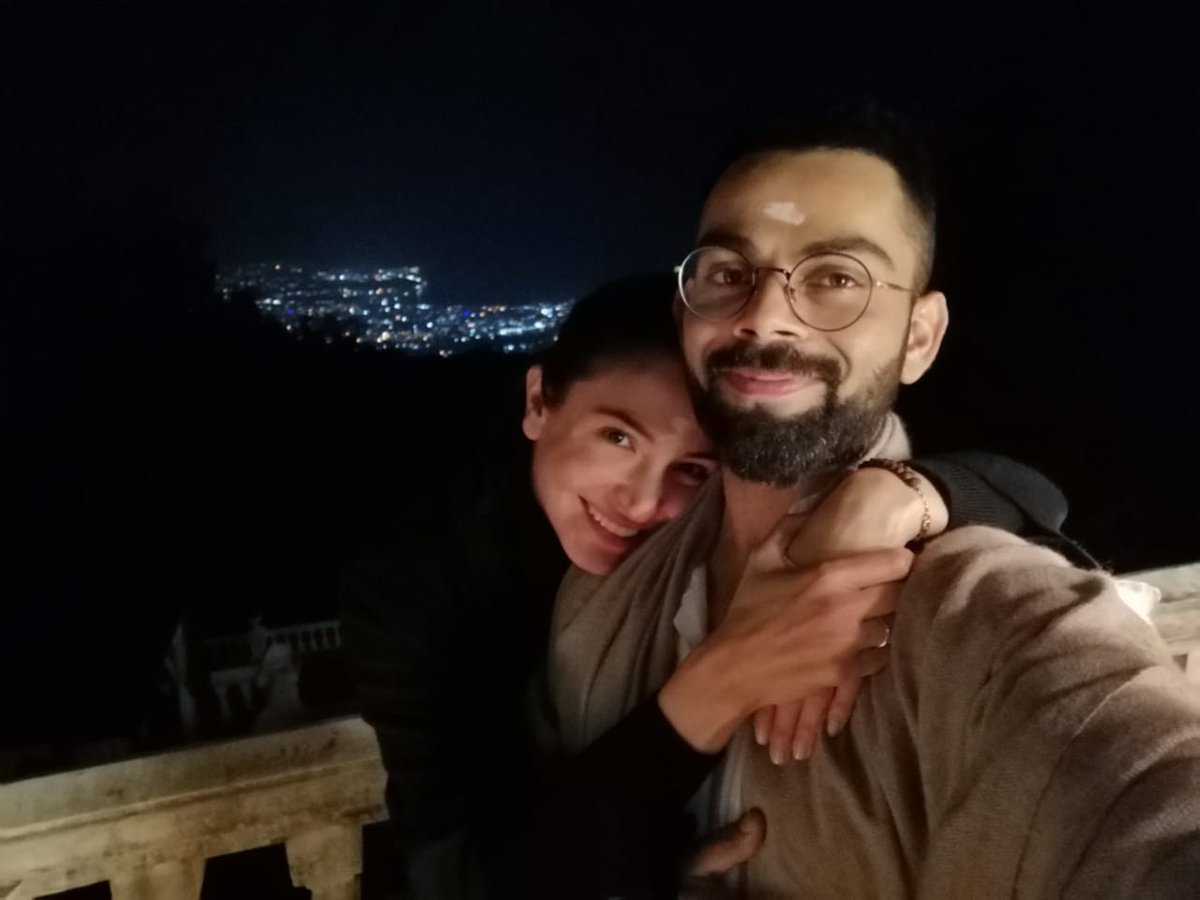 Also, Virender Sehwag took to Twitter to wish Virat Kohli on his birthday in his trademark hilarious style. “On this Dhanteras, wish you a year that is again filled with Runteras,” wrote Sehwag, completing his tweet with a hashtag that has been trending on Twitter this morning: Happy Birthday Virat. Also accompanying the hilarious tweet is a picture of a young Virat Kohli with Sehwag. Take a look: 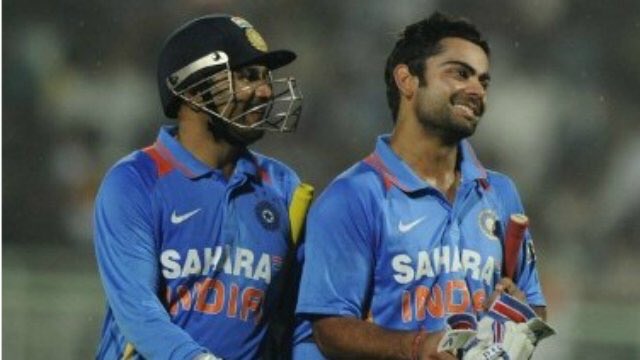 Captain Virat Kohli reached a remarkable milestone recently when he notched up 10,000 runs in one-day internationals. It is the fastest ever. He achieved this feat in his 205th innings against the West Indies in Visakhapatnam. Virat has overtaken Sachin Tendulkar, the master blaster, by scoring his 10,000th run in his 205th innings as against the 259 innings Sachin took to cross the 10,000 run mark.

Happy birthday,Virat Kohli! We too wish you a year that is filled with Runteras.