The first match of BCL will be tomorrow, 06 March 2016 between Delhi Dragons and Chennai Swaggers at 4.30 PM.

Check out the Pictures/Photos of you favourite celebrities performing at the Grang opening ceremony of BCL2: 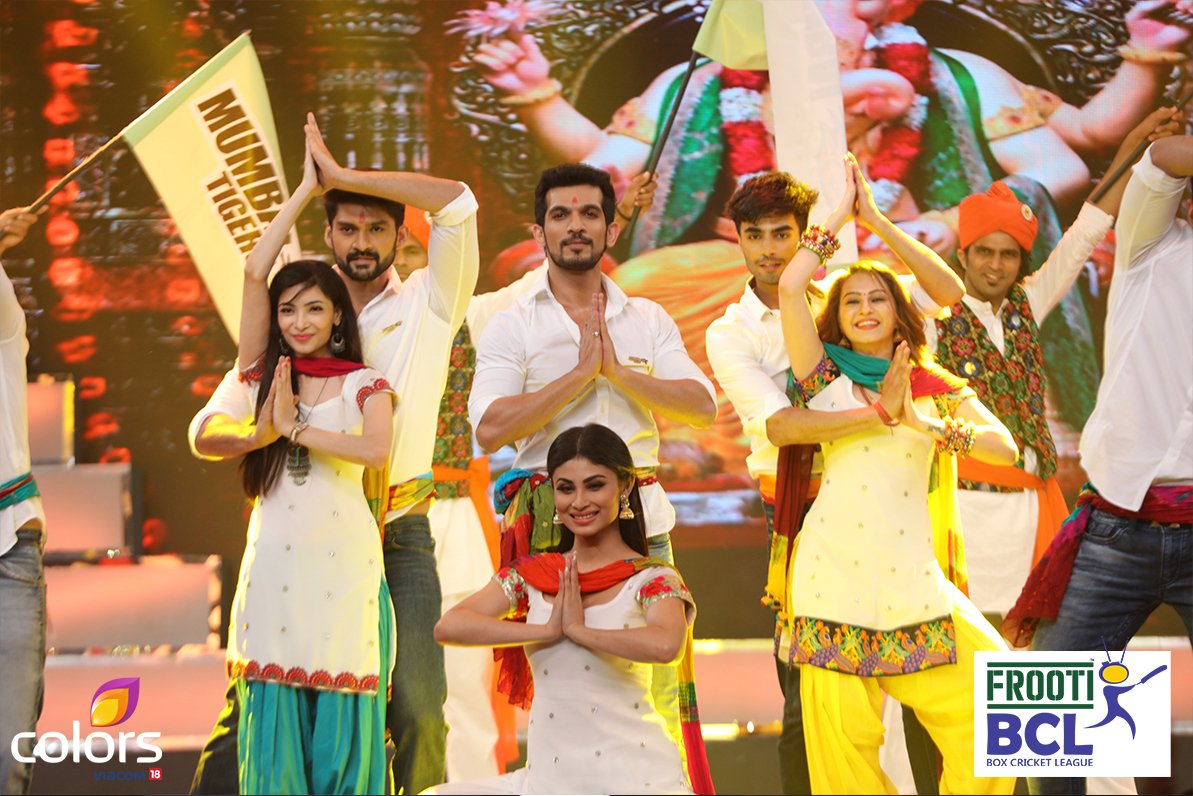 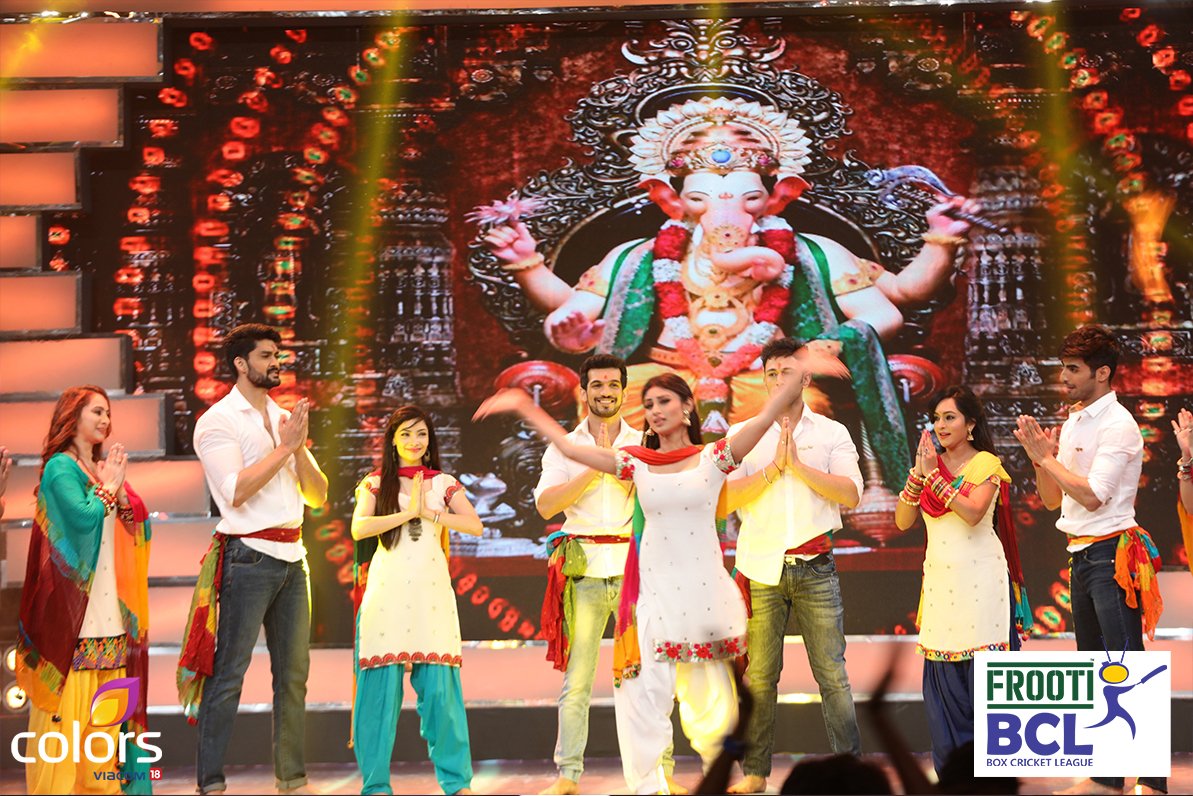 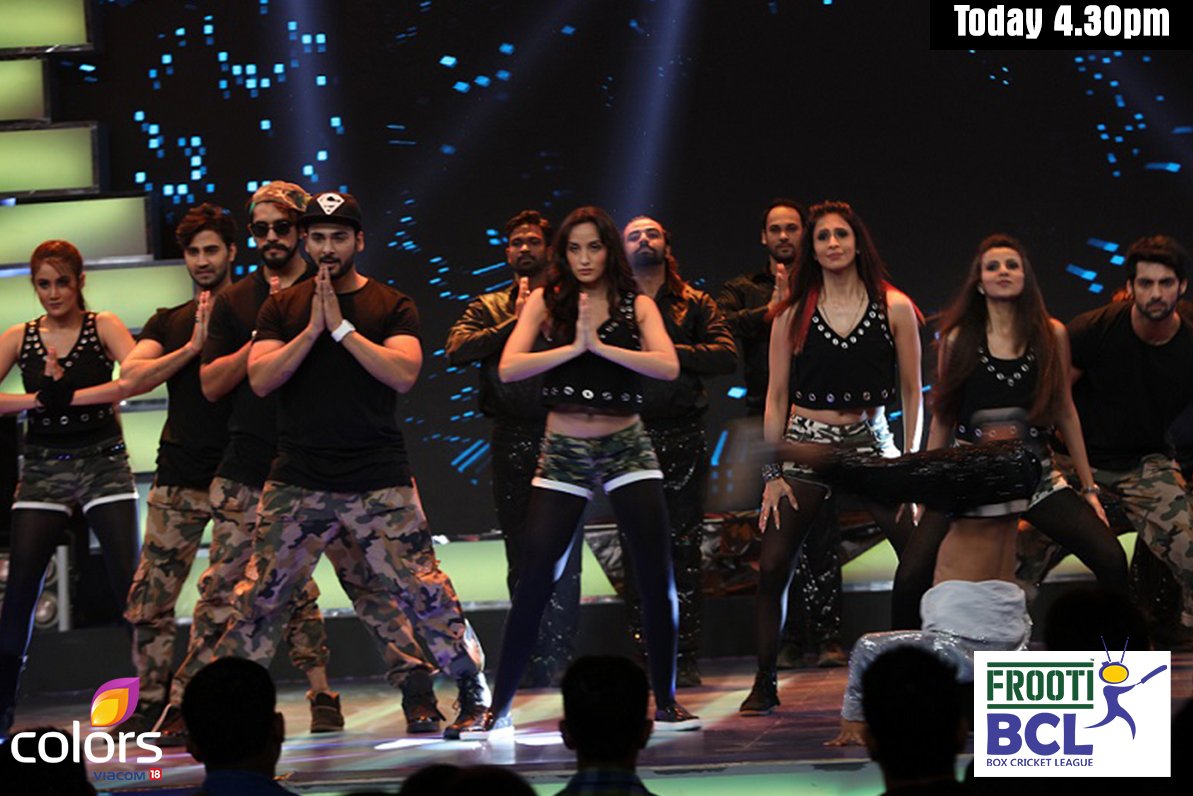 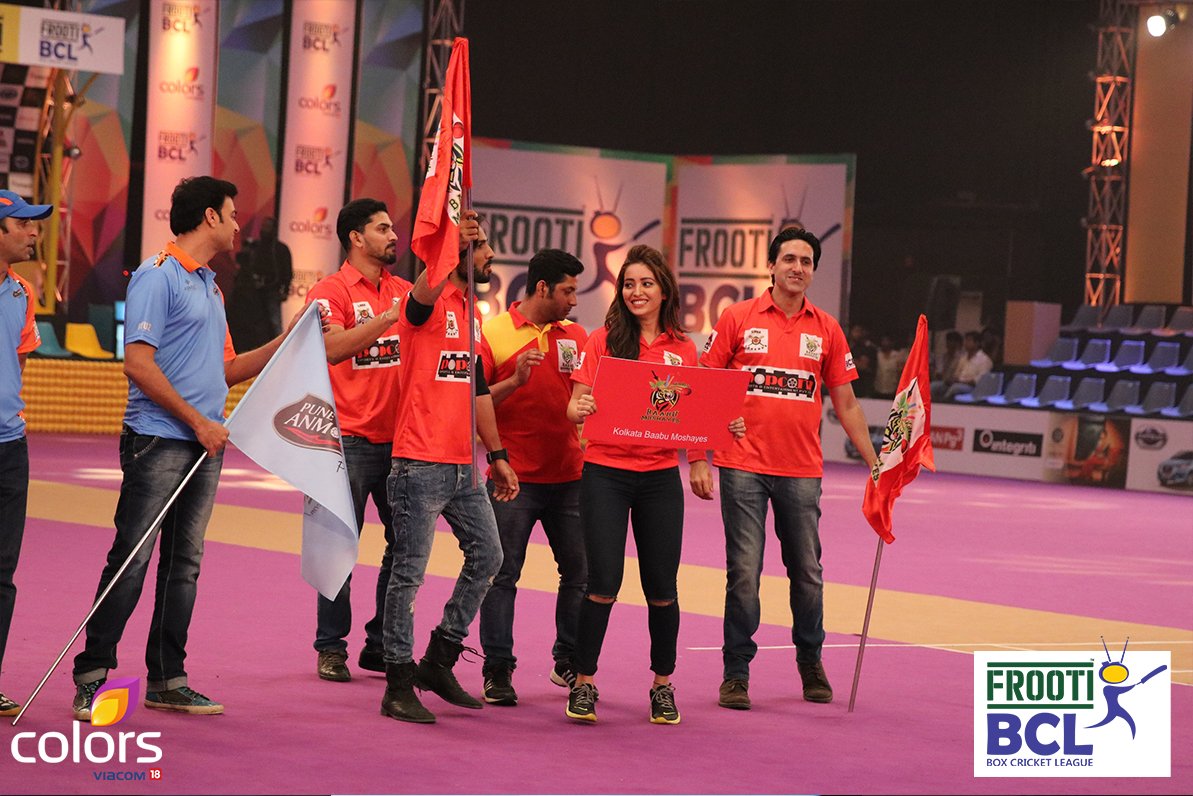