Dehleez is an upcoming serial on Star Plus starting from 14th March, 2016 at 10:30 pm.  It has been produced by Producer Farhan Salaruddin.

Dehleez story is a courtroom drama, based in Delhi, will focus on the bureaucracy of our nation. The serial star cast includes popular actors Tridha Chaudhary and Harshad Arora in lead roles.

Tridha Choudhury is an Indian film actress, who appears in Bengali and Telugu films. She made her acting debut with Srijit Mukherjee’s film Mishor Rahasya in year 2013. Now, she will make her TV debut with Star Plus’s upcoming show Dehleez and is paired opposite Harshad Arora. She will be seen playing a Tamil Brahmin girl in the show. About her role she said, “It was a challenging role as I had to learn Tamil. It’s a political drama and we have already started shooting in Delhi.” The show also features Meghna Malik, Pawan Shankar, Hunar Hali and Aryan Pandit.

Popular TV actor Gurmeet Chaudhary has only shot the pilot of the series. As for the female lead, Bengali actress beauty Tridha Chaudhary will make her debut on Hindi TV opposite Harshad Arora.

Actor Harshad Arora (Colors TV Beintehaa fame) will be seen as a bureaucrat officer. It’s a very strong role and that is what has prompted him to take up the offer.

Talented actor Aryan Pandit who was seen in role of Rajveer in Colors’ Na Aana Is Des Laado will be seen in lead roles among the two male leads. Aryahn would be seen playing role of a Falmboyant IPS officer, who would be a fun loving guy.

Talented TV actress Meghna Malik who was seen in a powerful role in Colors’ Na Aana Is Des Laado will be seen in role of Tridha’s mother in law and a famous and powerful lawyer like Ram Jethmalani.

Kiran Srinivas will play a hot and suave business guy, who would have a liking towards classical dance. And for Siddharth, he will essay the role of a guy with lot many shades.

We hear that actor Siddharth will be seen in a never-seen-before look, and has been working hard on his body to look good in the role . 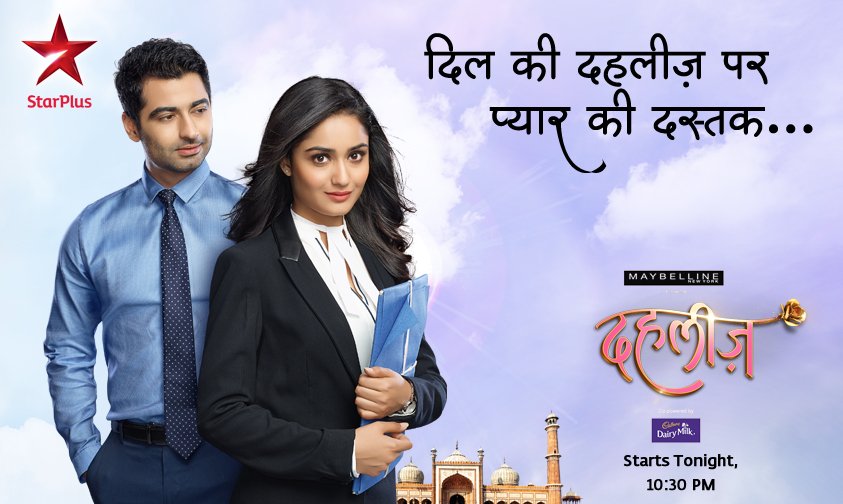 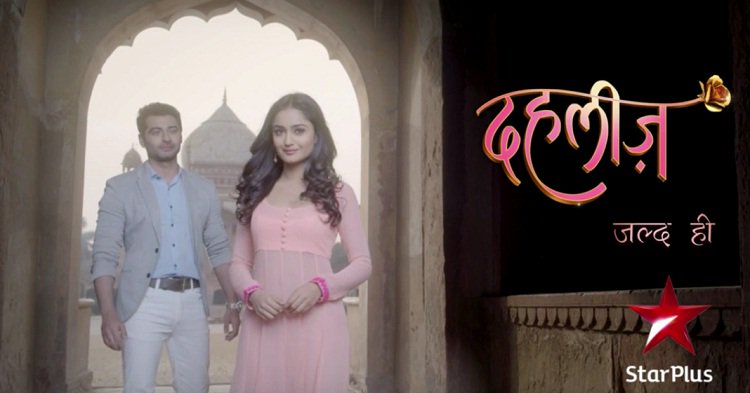