The Bigg Boss 10 contestant married Hitisha in an extremely private ceremony, which was reportedly held in Delhi, his hometown.

The clandestine wedding was attended by close friends and family members only. Though they planned a stealthy wedding, the pictures and videos-shared by a fan club-going viral on social media.

Hitisha was dressed in a red lehenga with beautiful gold jewelry while Gaurav complemented her in an off-white sherwani and aced his look with a maroon velvet shawl.

Check out the wedding pics of Gaurav and Hitisha here: 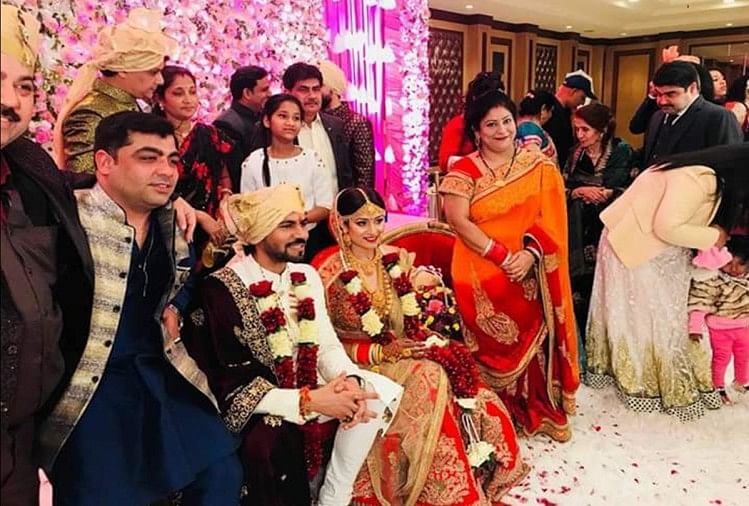