&TV in association with 4 Lions productions is going to launch a new show titled “Hawa Hawai”.

4 Lions has given some of the hit shows on television including Iss Pyaar Ko Kya Naam Doon and Geet and current hit Qubool Hai on Zee TV.

This upcoming venture will be about a young orphan Lavani dancer, who will also be a fisherwoman by profession. While the girl’s uncle will try to get her married to a much elderly man, the young lady will run away and end up staying in a palace. She will also dream of marrying a prince someday.

Earlier it was reported that Sonal Vengurlekar was last seen essaying role of Devyani in Colors’ TV Shastri Sisters. has been roped as lead actress for “Hawa Hawai”.  Also Parth Samthaan  who rose to fame as Manik in MTV India’s Kaisi Yeh Yaarian was supposed to play male lead role. However, both actors have moved out of the show.

Laksh will essay the character of a young, rich boy, who will fall in love with Mahima’s character for her rustic charm. Though their characters will be quite contradictory, the guy will be seen trying to woo her. 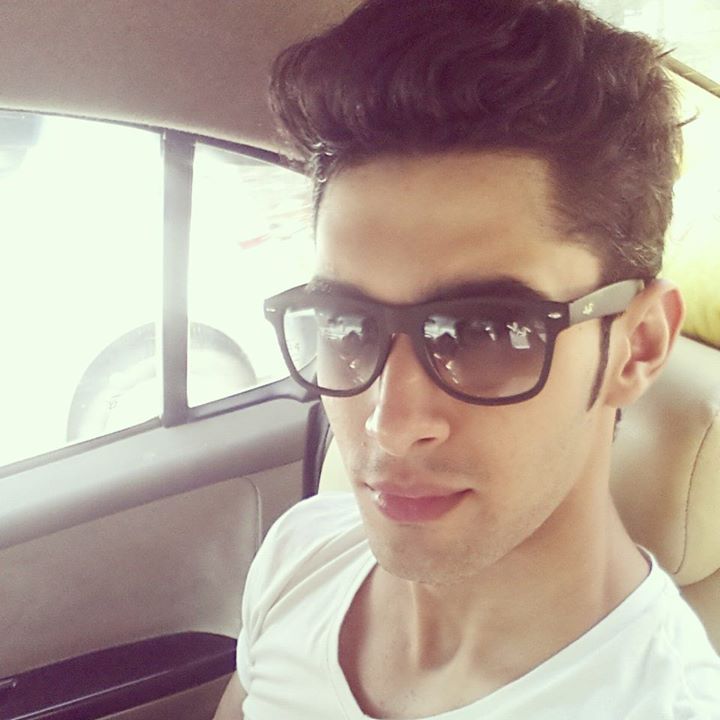 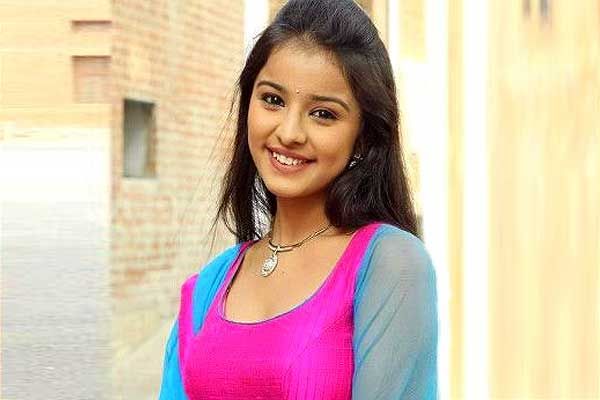