The makers of Colors popular show Ishq Mein Marjawan featuring Arjun Bijlani and Aalisha Panwar in lead roles as Deep and Aarohi have been entertaining the viewers with its intriguing plot.

Tellydhamaal had earlier reported that the cast and crew of the show will be soon heading to London to shoot a special sequence. The upcoming track of the show will see a major high point where Deep would decide to kill Aarohi and put an end to all his problems.

Lead actress Alisha panwar aka Arohi confirmed the news to one of the entertainment portals and stated that viewers can expect an edge of the seat drama.

The makers have released a new promo of the show giving us a glimpse of Aarohi & Deep’s battle in London. See HERE

The team of Ishq Mein Marjawan has already began shooting for the upcoming track in London. Check out the pictures shared by Arjun. 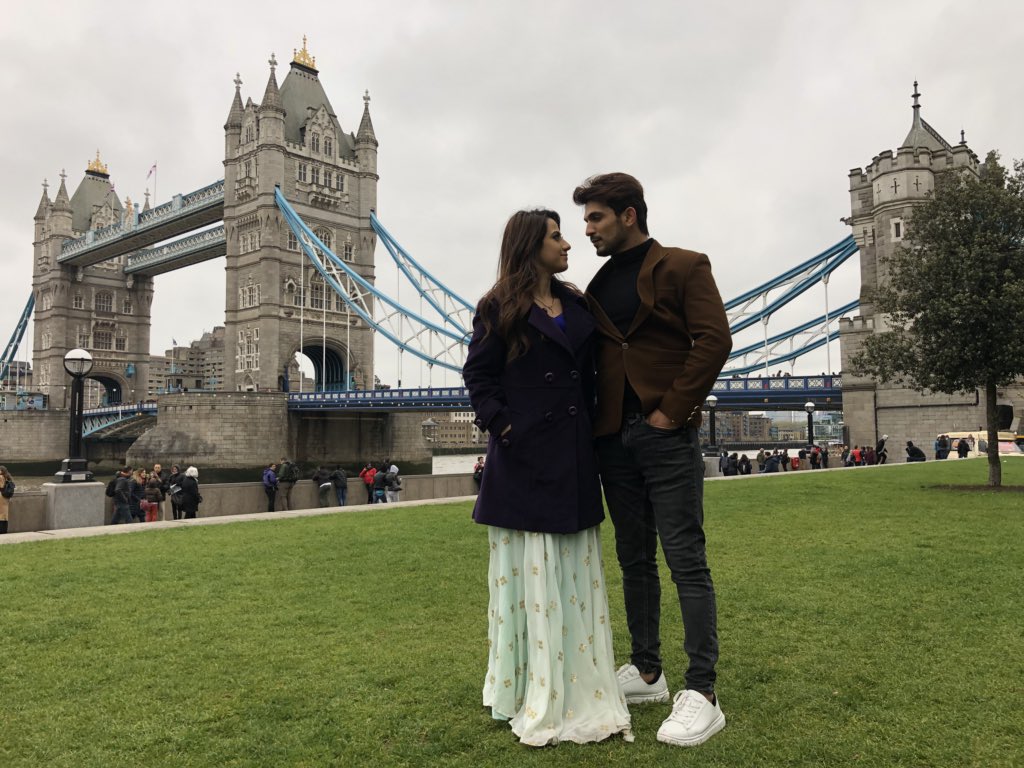 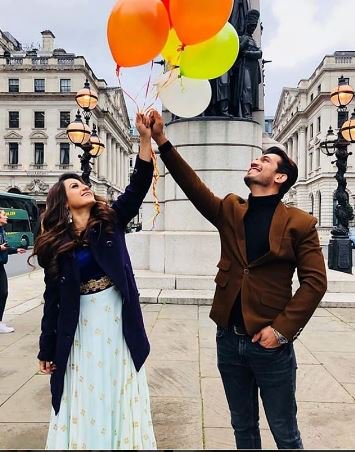 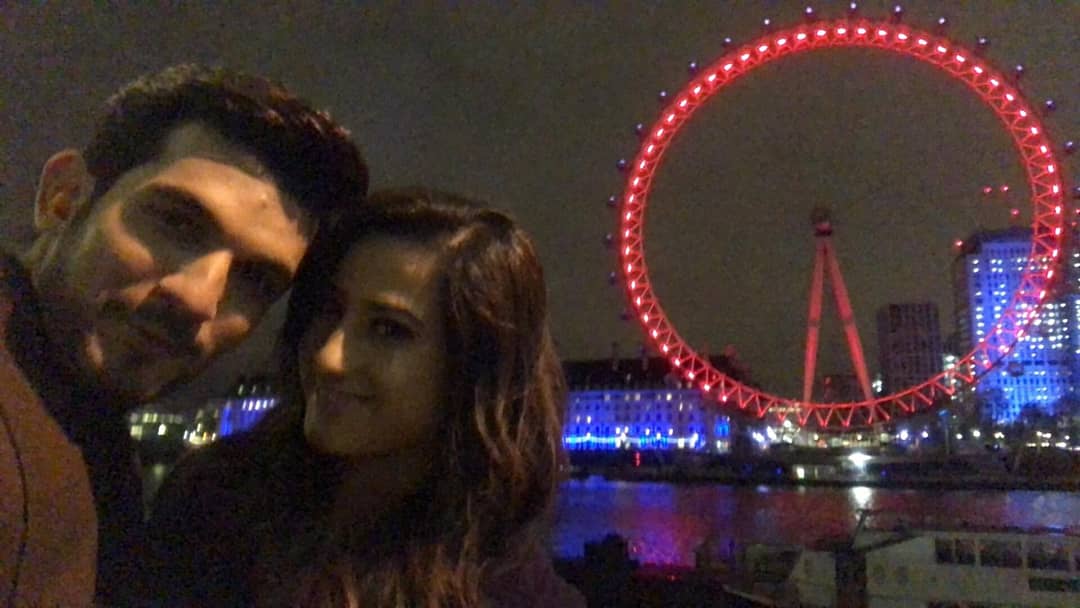 Are you looking forward to the watch the upcoming track in Ishq Mein Marjawan? Drop your views in the comments section below!