As one of the most popular dance reality show  on Color’s “Jhalak Dikhhla Jaa Reloaded” is gearing up for its finale weekend soon.

Too much excitement is built up of who is going to bag the  Jhalak Trophy this time, is it going to be Faisal khan who got direct ticket to the finale round for his superb performance or Mohit Malik who has faced lots of ups and downs in his performances but has made it to top 4 with his hard work, or Shamita Shetty who has experimented some exquisite dance styles or Sanaya Irani who has also improved tremendously with her subsequent performances.

TellyDhamaal had reported earlier that Actress Alia Bhatt  will be seen on the sets of Jhalak to make the Grand- Finale more entertaining  and to cheer our celebrity contestants and also for promoting her upcoming movie Shandaar along with her co-star and judge Shahid kapoor.

Alia and Shahid will be seen on the stage to amp up the dance quotient by performing a song from their new movie ‘Shaandaar’.

Lets give their fans a sneek-peek of their performances. 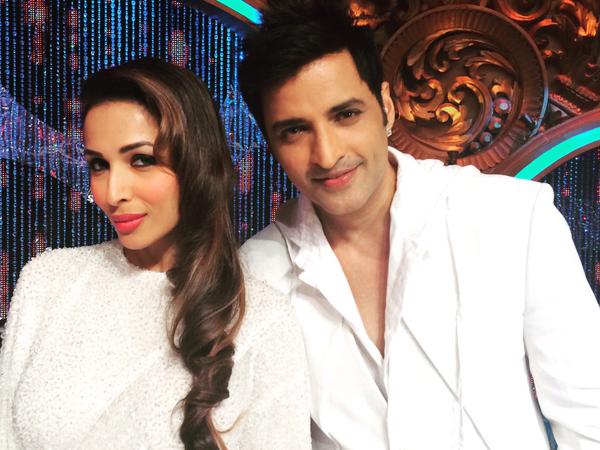 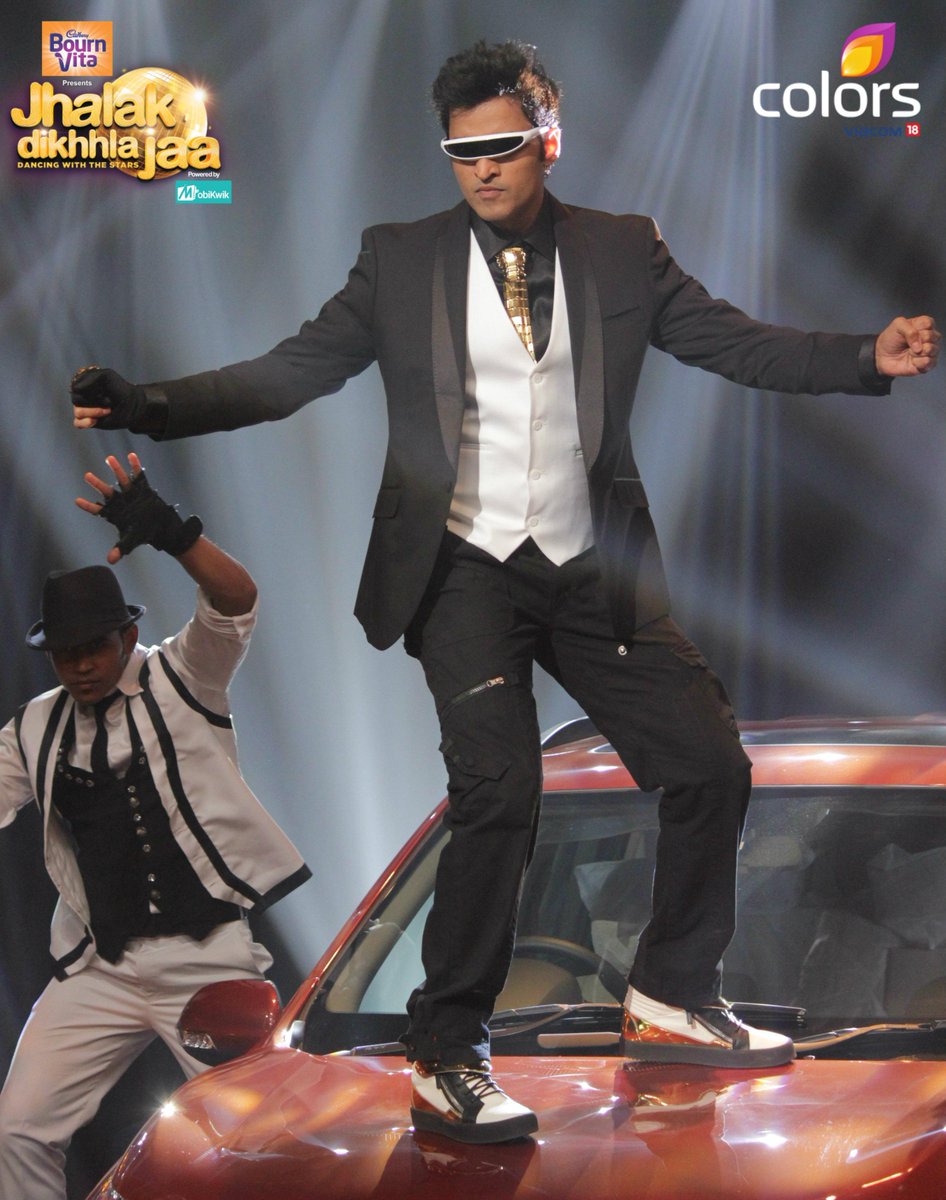 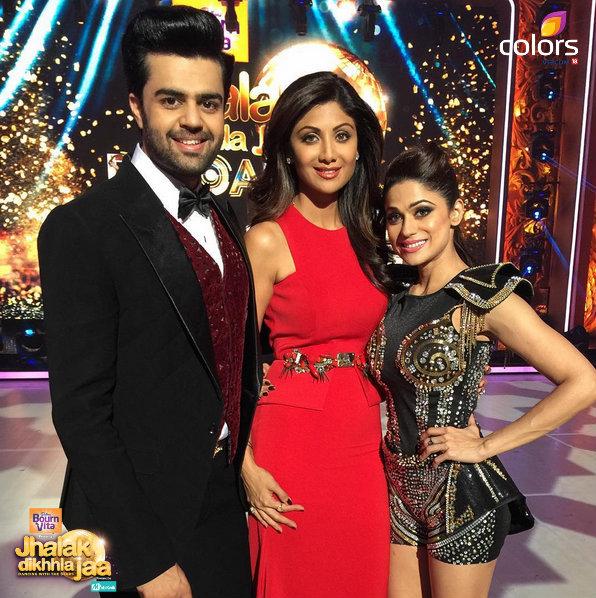 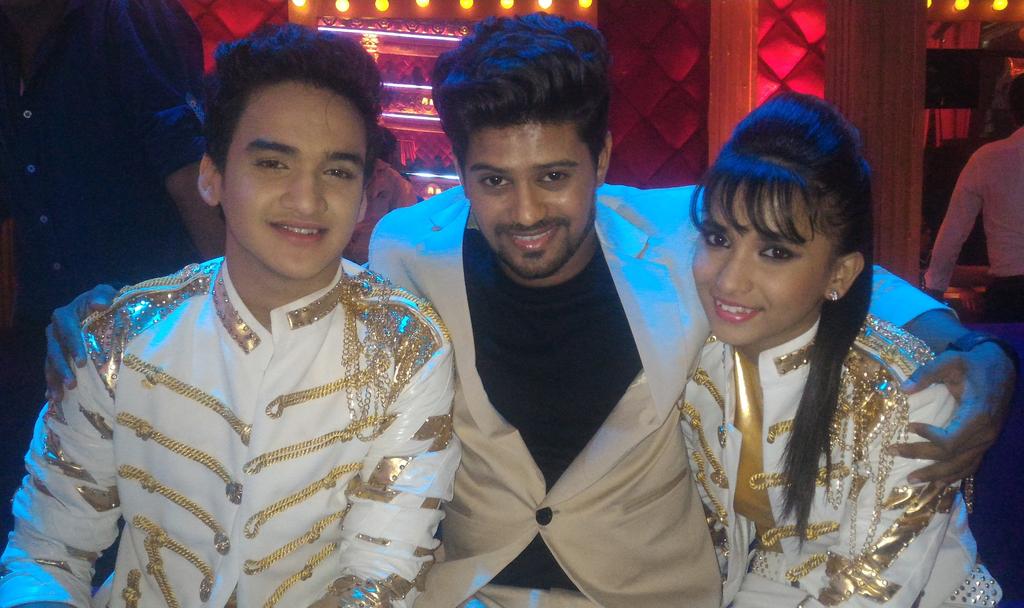 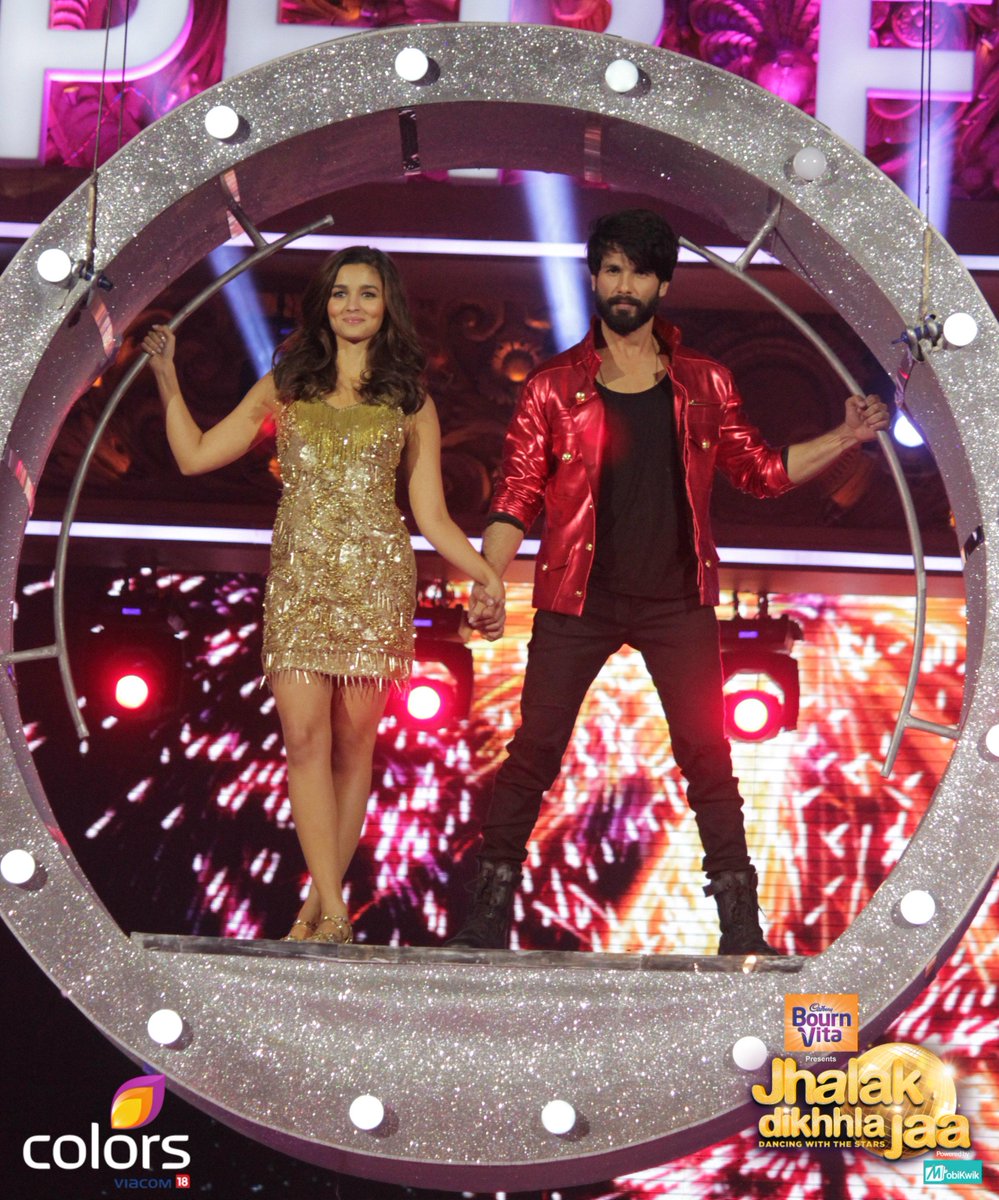