The next season of very hit adventure reality show Khatron Ke Khiladi 9 is all set to go on floors soon.

The viewers will now witness the 9th season of the adventure series and according to the reports,Khatron Ke Khiladi 9 will be again hosted by the beloved action film director Rohit Shetty. The show is said to be telecast on Colors TV just like its previous seasons.

With this news of Khatron Ke Khiladi 9 coming soon, there is obviously a lot of curiosity about the participants of this season. Though there is no confirmation from the makers and the celebrities, we hear  Sreesaanth, Mandana Karimi, Kirti Kharbanda and Karan Patel are some of the big names being considered by the makers of the adventure series.

Cricketer Sreesanth had participated in the dance reality show Jhalak Dikhla Jaa before and taking into consideration his cricketing career we know for sure that Sreesanth can be one of the most skilled and fit candidate for the Khatron Ke Khiladi adventures. 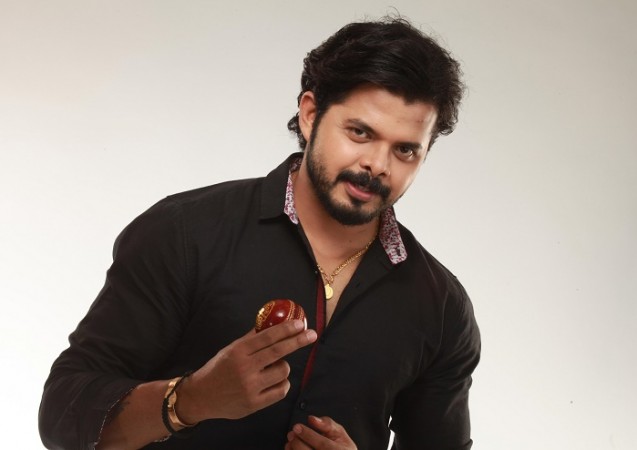 Mandana Karimi gained a lot of popularity in the Bigg Boss 9 and now we hear that the Bigg Boss contestant is in talks with the makers of Khatron Ke Khiladi 9.

Reports say that Kirti Kharbanda who has been a part of several Telugu and Hindi films is also being considered by KKK 9 team this time! Well if you remember Hina Khan’s comments on South Indian actresses in BB11 house, then you might as well remember this actress’s heated reply where she allegedly said she wanted to slap Hina Khan for the comments!

Last but not at all the least is perhaps one of the most loved stars on television today- Karan Patel aka Yeh Hai Mohabattein‘s RamanKumar Bhalla!

We know Karan for his witty talks and hot temper and KKK9 viewers will absolutely love to see him in the adventure series. However, if Karan Patel is to really sign Khatron Ke Khiladi then we wonder how the makers of YHM will manage the show with Karan participating in KKK9! Perhaps an interesting twist might give Karan the short break for Khatron Ke Khiladi!

What do you think about these prospective contestants of Khatron Ke Khiladi 9? Do share your reactions and comments with us.

Keep watching this space for more updates on your favorite celebs and TV shows….