Vishkanya Ek Anokhi Prem Kahaani is an upcoming show on Zee TV, a Bengali family drama with a slice of love story, thrill and mystery.

The makers of the show are yet to finalize on the lead star cast for Vishkanya. As per the latest reports, Bhopal girl, Aishwarya Khare who is currently seen in Life OK’s Jaane Kya Hoga Rama Re has been finalized to play the role of the female protagonist in Vishkanya

According to latest reports, the tall and handsome Vin Rana who played Nakul in Star Plus’ Mahabharat has finally bagged the lead role in Vishkanya. Vin Rana will essay role of Malay, Appu’s (Aishwarya Khare) love interest

Seasoned actress Rohini Banerjee who was last seen in shows Saas Bina Sasurala nd Chhanchhan will play an extremely important role. She will play the character who will draw the female protagonist into the revenge tale.

According to latest reports, Kashish Duggal Paul has been roped in to play mother to the male lead of Vishkanya. The actress was recently seen in shows Mooh Boli Shaadi, Hello Pratibha and Bal Gopal Kare Dhamaal. Kashsih’s role will be huge in terms of story telling. Kashish will essay the mother of the male lead, and will be the main negative character in the show.

The story will be about a particular family who will have a lineage of few ‘Vishkanya’s being born in their family, without them being aware of the girl’s extraordinary powers. In this family will be born the female protagonist, who would be drawn into a revenge tale in the midst of a blossoming love story.

Vishkanya spins a tale around Appu, who’s cursed with widowhood, as the man she consummates her relationship with, cannot survive. It’s a love story of Appuwith her neighbor named Malay, who falls in love at the very first sight of her.  An unpredictable love story of star crossed lovers from the mysterious heartland of Kolkata . In this impossible & complex fairytale romance, will her curse or love prevail?

The show is expected to launch in February 2016.

Now, as per the latest reports actor Amit Khanna who happens to be Govinda’s nephew and brother of Ragini Khanna, has been roped in for an important role on the show.

Amit made his debut as the lead of the show Yeh Dil Chahe More and went on to do few shows that include Karam Apnaa Apnaa and hosted a cookery show too. Recently, he got back and bagged roles in Jodha Akbar, Yeh Hai Mohabbatein and Maharana Pratap.

Considering this phase of his professional career as his second innings, the actor will now be seen in Zee TV’sVishkanya.

As per sources, “He will play an extremely entertaining character and will be seen as the male lead’s uncle.”

Amit confirmed the news and said “Yes, I will be making a comeback to TV with Vishkanya. It is a very interesting role, and I am looking forward to the shoot to begin.”

More details to be updated soon! 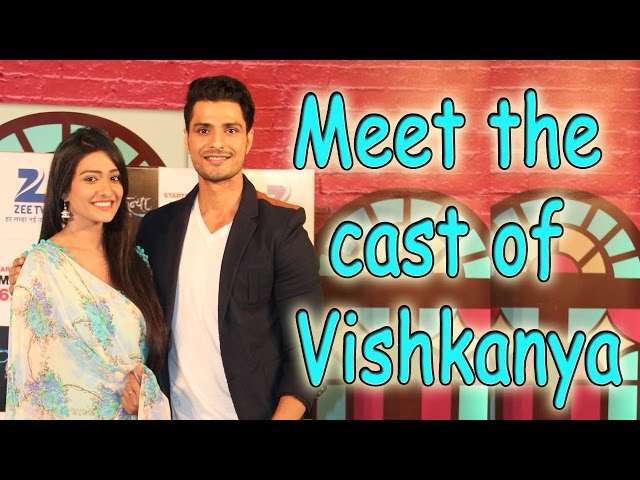 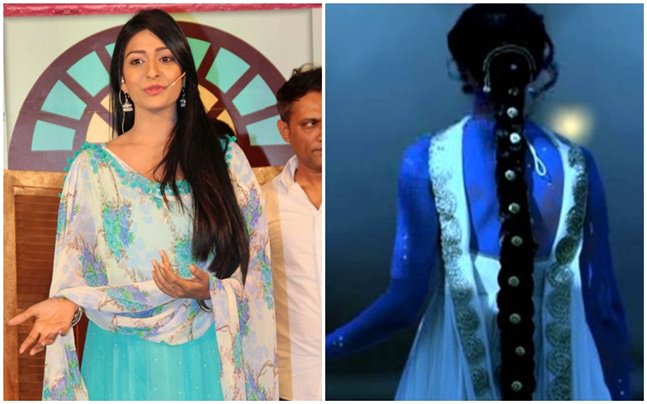